USBkill — A new program that once activated, will instantly disable the laptop or computer if there is any activity on USB port.

cryptoworld
Hey Wait, don’t compare USBkill with the USB Killer stick that destroy sensitive components of a computer when plugged-in.
«USBKill» is a new weapon that could be a boon for whistleblowers, journalists, activists, and even cyber criminals who want to keep their information away from police and cyber thieves.
It is like, if you are caught, kill yourself. In the same fashion as terrorists do.Here I am not talking about to kill yourself, but to kill the data from your laptop if the law enforcement has caught your laptop.
LIKE US ON FACEBOOK:

USBkill does exactly this by turning a thumb drive into a kill switch that if unplugged, forces systems to shut down.
Hephaestos (@h3phaestos), the author of USBkill, reports that the tool will help prevent users from becoming the next Ross Ulbricht, founder of the infamous underground drug marketplace Silk Road, who was arrested in a 2013 FBI raid in which his laptop was seized by law enforcement agencies.

«USBKill waits for a change on your USB ports, then immediately kills your computer,» a Githubdocument states.

Completely Wipe up any pieces of evidence before Feds caught you:

Generally, the kind of activities on USB port include the police installing a mouse jiggler – a tool that prevents computer systems from going to sleep, and any USB drive being removed from the computer.
«If this happens you would like your computer to shut down immediately,» Hephaestos says. Simply, tie a flash USB key to your ankle, and instantly start USBkill when the police or any other law enforcement official caught you with a laptop.
In case, they steal or take your laptop or computer with them, they would definitely remove the USB drive that will immediately shut down your laptop.
The author of USBkill states that the program could be very effective when running on a virtual machine, which would vanish when you reboot.
The author says that USBKill will be added to additional commands and functions. However, it does work correctly and efficiently in its current state as well.
Click to rate this post!
[Total: 2 Average: 3.5] 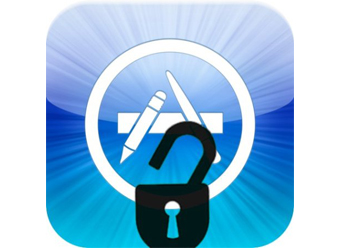 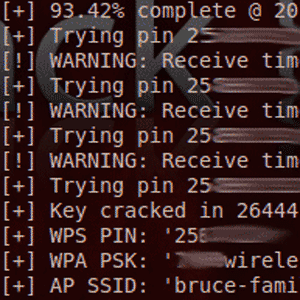 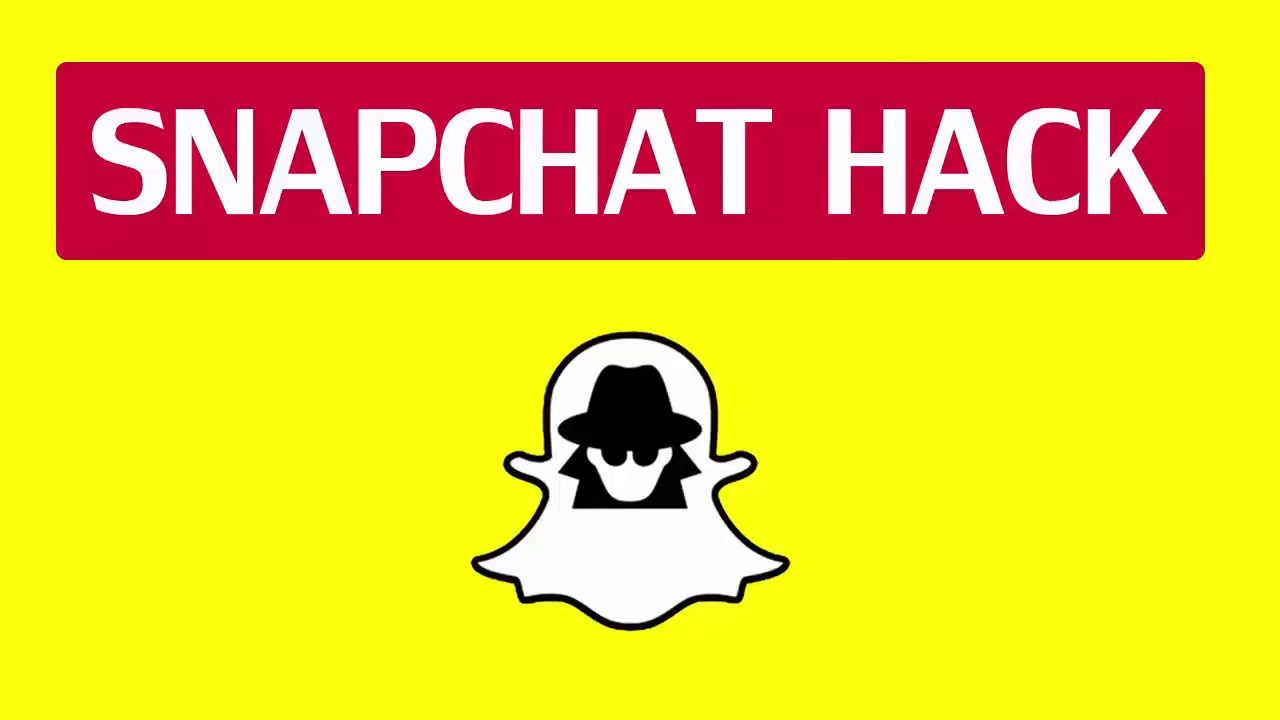 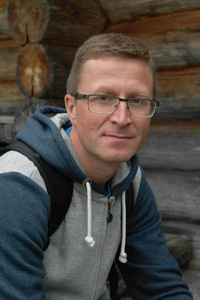